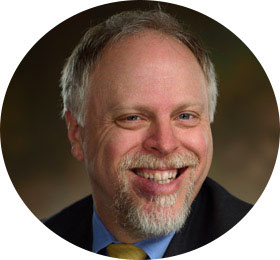 Christopher Greeley is Chief of the Section of Public Health and Child Abuse Pediatrics at Texas Children's Hospital. He is Professor and Vice-Chair for Community Health in the Department of Pediatrics at Baylor College of Medicine. He earned his medical degree from the University of Virginia in 1992 and completed his internship and residency in pediatrics at Vanderbilt University. He received a Master's in Clinical Research from The University of Texas Health Science Center in Houston with a special concentration on comparative effectiveness research. He is board certified in general pediatrics as well as child abuse pediatrics and is a member of the American Medical Association and the American Academy of Pediatrics.  He also served on the Board of Directors of Prevent Child Abuse America from 2005–2014 and was chair from 2009–2013.

Dr. Greeley was the winner of the 2006 Ray E. Helfer Award, an annual award jointly presented by The American Academy of Pediatrics and The National Alliance of Children's Trust and Prevention Funds "to a distinguished pediatrician for his or her contribution to the prevention of child abuse and neglect." He is the immediate past president of the Ray E. Helfer Society, the international society for physicians working in the field of child maltreatment. He has chaired the Child Abuse and Neglect Prevention Task Force for Texas since 2009, and was elected to the American Pediatric Society in 2017.

Dr. Greeley is co-editor-in-chief for the Journal of Applied Research on Children. He has written more than 45 articles and 10 book chapters on child abuse recognition and prevention, mimics of abusive head trauma, and child well-being and adversity. He is an external peer reviewer for 25 scientific publications, including Pediatrics, The Journal of Pediatrics, Academic Pediatrics, Acta Pædiatrica, Child Abuse and Neglect, Child Abuse Reviews, Child and Youth Services Review, Pediatric Emergency Care, Trauma, Violence, & Abuse, Social History of Medicine, Forensic Science, Medicine and Pathology, Brain Research, and Journal of Immigrant and Minority Health. 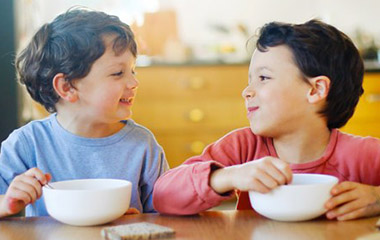